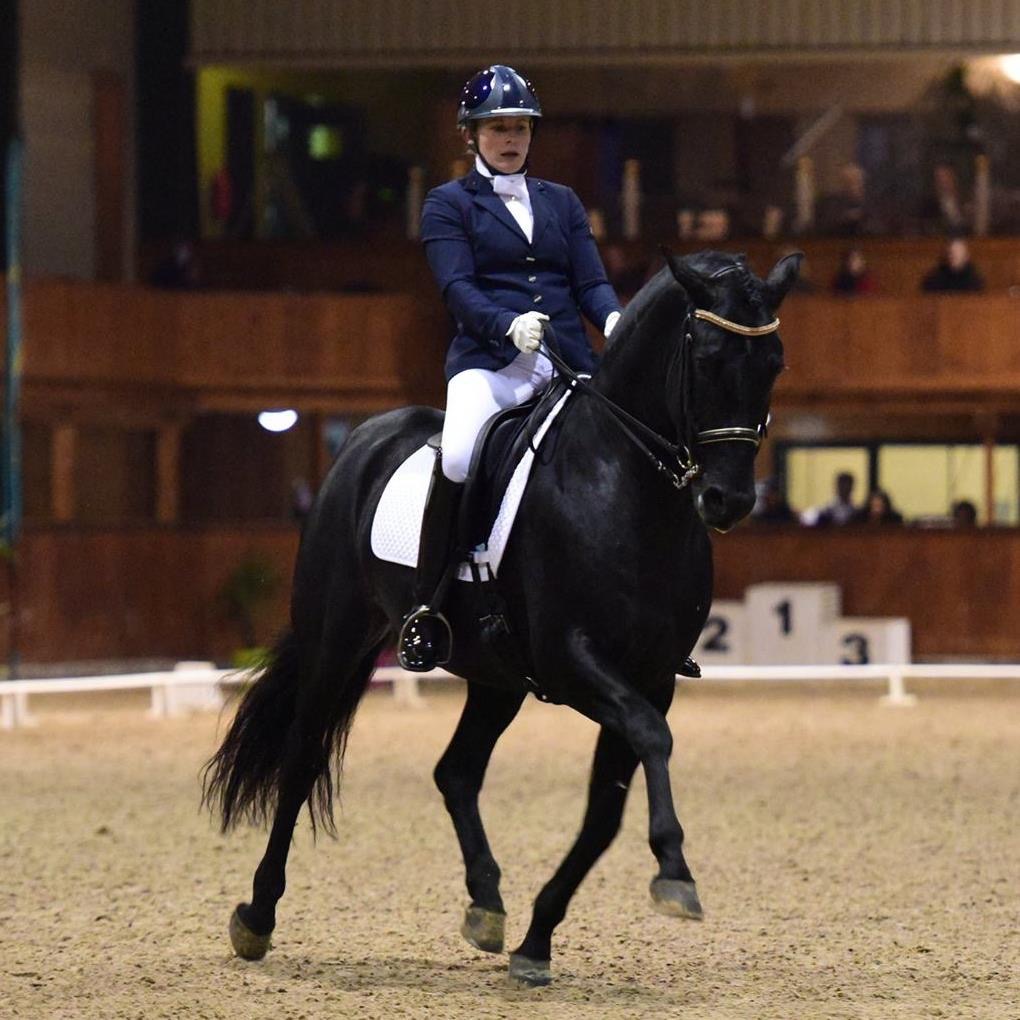 Enquire about this horse

Winner of the 4yr old stallion class in 2013

4th in the Ridden Stallions at the Iberian Performance Show 2014

Son of the amazing Champion Stallion Mensajero XIX and brother to 2 other National Champions. Fulgor has shown amazing promise as a future dressage star and even in his very first ridden events in 2013 he came away in the ribbons.

Fulgor is an all round fabulous horse, whether you would like to produce your own conformational show winner or a future dressage star, his trainability is second to none and his temperament is to die for. 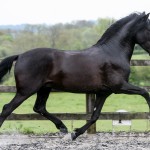 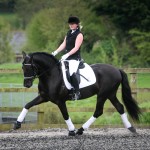 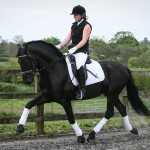 Fulgor training at home as a 4 year old 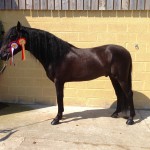 Fulgor winning as a 3 yr old

Fulgor training at home as a 4 year old 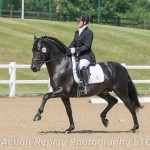 Fulgor competing as a 4 yr old 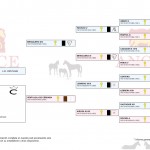 Watch our video of LAGO FULGOR

Other Stallions at Stud

Enquire about this horse